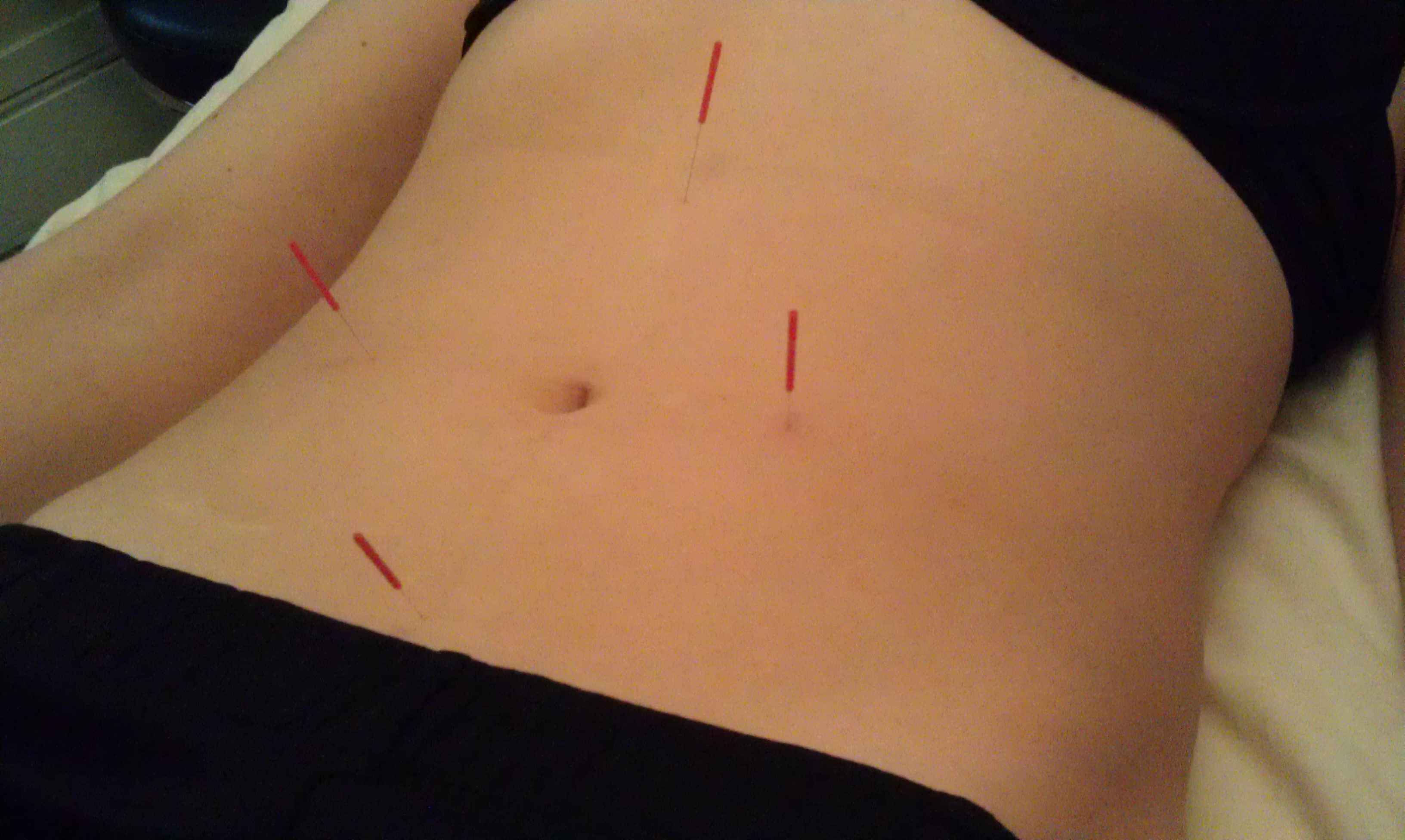 Endometriosis is a chronic condition characterised by growth of endometrial tissue in sites other than the uterus.  This occurs most commonly in the pelvic cavity, but also in other parts of the body.

In general, acupuncture is believed to stimulate the nervous system and cause the release of neurochemical messenger molecules. The resulting biochemical changes influence the body’s homeostatic mechanisms.  This promotes physical and emotional well-being. Stimulation of certain acupuncture points has been shown to affect areas of the brain that are known to reduce sensitivity to pain and stress.

There is preliminary evidence to support acupuncture as an effective treatment for endometriosis.

It has been shown that acupuncture treatment may specifically be of benefit in people with endometriosis by:

Acupuncture is a tried and tested system which has been used in China and other eastern cultures for thousands of years.   It can  restore, promote and maintain good health. Its benefits are now widely acknowledged all over the world.  In the past decade  acupuncture has begun to feature more prominently in mainstream healthcare. 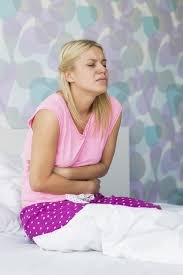