Breakfast has how much Sugar? How much sugar is in the average breakfast?  watch the video for an eye opener.

What does it take to stay healthy?  Michael Mosley shows the typical breakfast provided by the airlines. Looks typical, healthy enough. But a closer look reveals that the yoghurt has 4 teaspoons of sugar, the cranberries 6 spoons, the orange juice 9 spoons of sugar and that adds up to around 20 spoons of sugar which is around 1/2 KG of sugar per week or 26 KG a year 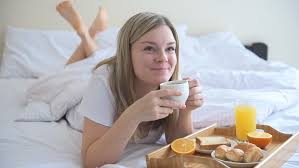 we catch up with BBC journalist Dr Michael Mosley. In the above video, he shares with us his discoveries when it comes to sugar consumption and what is the best approach to shift that abdominal fat.

Now if you are not familiar with doctor Michael Mosley, he’s a British television journalist, producer and presenter who has worked for the BBC for many years. He’s probably best known as a presenter of television programs on biology of medicine, and has regular appearances on The One Show. More recently he’s been well known for the 5:2 diet which is regarding intermittent fasting.

Dr Michael Mosley has been diagnosed with diabetes.  He has shown that by losing abdominal fat it can help a lot to reduce blood sugar. 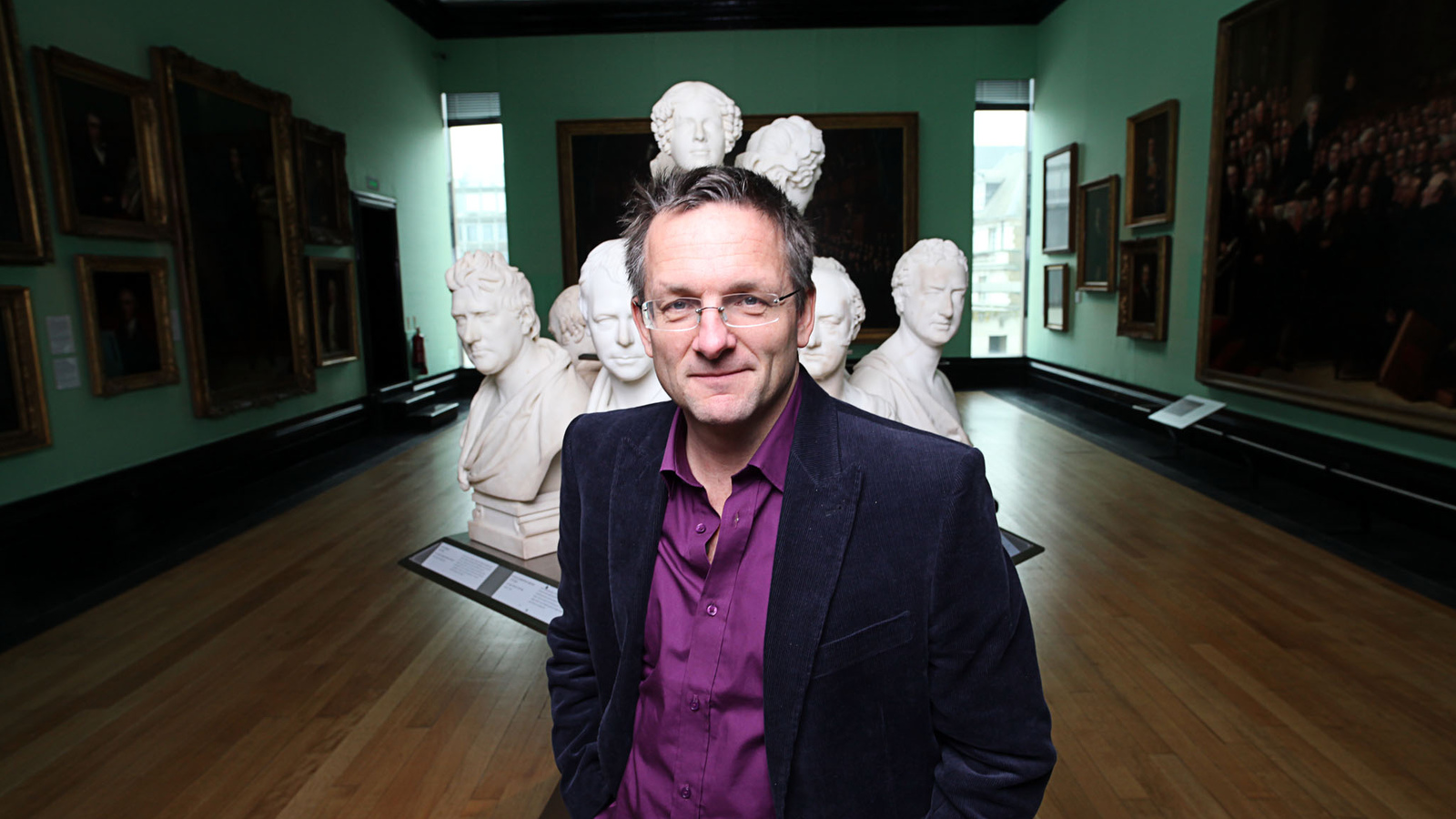