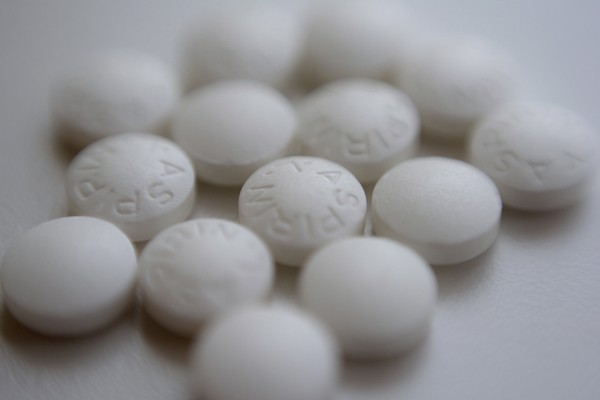 Prescribing daily low-dose aspirin for primary prevention of cardiovascular disease and stroke in the healthy elderly is likely to do more harm than good, an Australian landmark study suggests.

Taking a low-dose aspirin every day has long been known to cut the chances of another heart attack, stroke or other heart problem in people who already have had one, but the risks don’t outweigh the benefits for most other folks, major new research finds.

There was no difference in the primary end-point of disability-free survival between the two trial arms, in which 19,500 elderly people were randomly allocated to either aspirin (100mg/day) or placebo, the results of the ASPREE (Aspirin in Reducing Events in the Elderly) trial show.

A secondary end-point of the effect on cardiovascular events also showed no statistically significant difference between the two groups over 4.7 years of follow-up, the authors of the Monash University-based study reported in three papers in the New England Journal of Medicine.

The results ruled out “the possibility of a major [cardiovascular] protective effect of aspirin,” they said.

But there was a significant difference between the groups in bleeding risk, with a 38% higher risk among those taking aspirn, the researchers said.

The primary end-point – disability-free survival – was a composite of death, dementia or persistent physical disability and was chosen “to integrate the benefits and harms of aspirin and to reflect the fundamental purpose for prescribing a preventive agent in an otherwise healthy elderly population”.

An unexpected result was found for all-cause mortality, with what appeared to be a trend towards higher risk of mortality in the aspirin group. Even more surprisingly, the excess mortality risk was ascribed to cancer deaths.

This conflicted with meta-analyses of primary prevention aspirin studies done by other researchers that had suggested it might be protective against cancer, especially colorectal cancer, over the very long term (15 years), the authors noted.

And fish oil supplements, also tested in the study of people with diabetes, failed to help.

The mean age was 74, 56% were female, and all were living in the community, free from known cardiovascular or cerebrovascular disease, dementia or physical disability.