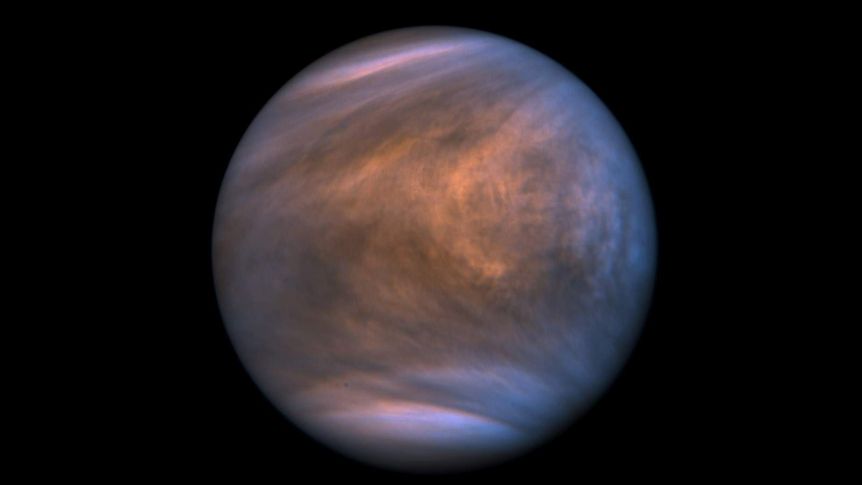 By Laurence ZalokarSeptember 19, 2020Life on Venus, venus
No Comments

A robotic probe could be sent to Venus to determine whether it harbours life if the proposed science mission wins over a NASA panel currently reviewing four planetary pursuits.

An international research team this week described evidence of potential microbes residing in the harshly acidic Venusian clouds: traces of phosphine, a gas that on Earth is produced by bacteria inhabiting oxygen-free environments

It provided strong potential evidence of life beyond Earth.

The US space agency in February shortlisted four proposed missions that are now being reviewed by a NASA panel, two of which would involve robotic probes to Venus.

NASA is expected to approve up to two of the missions by next April.

One of those, called DAVINCI+, would send a probe into the Venusian atmosphere.

“Davinci is the logical one to choose if you’re motivated in part by wanting to follow this up — because the way to follow this up is to actually go there and see what’s going on in the atmosphere,” David Grinspoon, an astrobiologist working on the DAVINCI+ proposal, told Reuters.

In light of Monday’s findings, NASA administrator Jim Bridenstine said that was “time to prioritise Venus”.

In a statement, Mr Bridenstine said the selection process for the new potential missions will be tough “but I know the process will be fair and unbiased”.

Dr Grinspoon, a senior scientist at the Planetary Science Institute, said the selection process should be responsive to recent scientific discoveries.

“If there was a mission to Triton as a finalist, and then somebody with a telescope observed, you know, a soccer stadium on Triton, then arguably yeah, we should send a mission there,” Dr Grinspoon said.