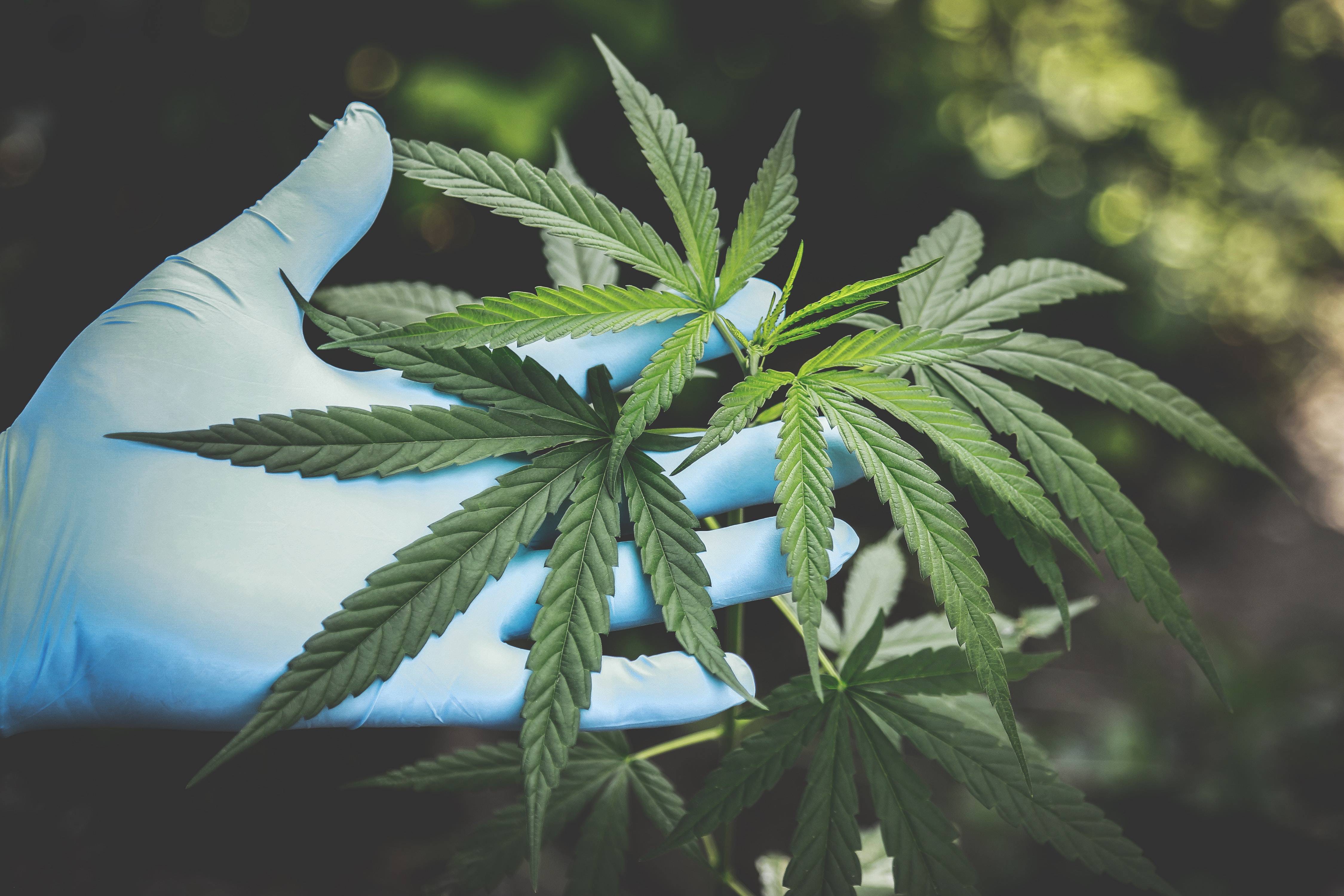 In a secret location near Swan Hill, an organic trial crop of medicinal cannabis has been growing out in the paddock in full daylight.

It is hoped the potent plants will yield well, resulting in accelerated planting later this year.

“It’s very much the way the global trend is going,” she said.

“There are a number of medicinal cannabis facilities that are being established … but these are all what they call protective cropping or indoor growers that have large greenhouses and significant amount of infrastructure.”

Ms Schoerie said they had high hopes when it came to growing in a conventional way.

“The cost of growing outdoors is significantly lower,” she said.

“And so it’s much more of a traditional agricultural crop.

“It’s going directly in the ground, it gets its energy from the sun, not from lighting, and we draw our water directly from the river.”

Ms Schoerie said the idea to move into medicinal cannabis rather than hemp food and fibre was to make marijuana affordable to those most in need.

“The main reason behind us doing what we’re doing [is] that we realised pretty early on, when friends were looking at using cannabis or people that were on chemotherapy, or really not well, as soon as they went through the process of getting prescriptions … they just could not afford it,” she said.

“They just found it ridiculously expensive.”

“The crop that we just planted is what they call an auto flower, so that takes eight to 12 weeks from propagation to harvest, and they don’t grow very big — about one to one-and-a-half metres.

“The other type of crop and the main type of crops that [we] will be growing is what they call photo period or full season planter — so traditional plants and that can go any where up to two metres, even more if we let it.”