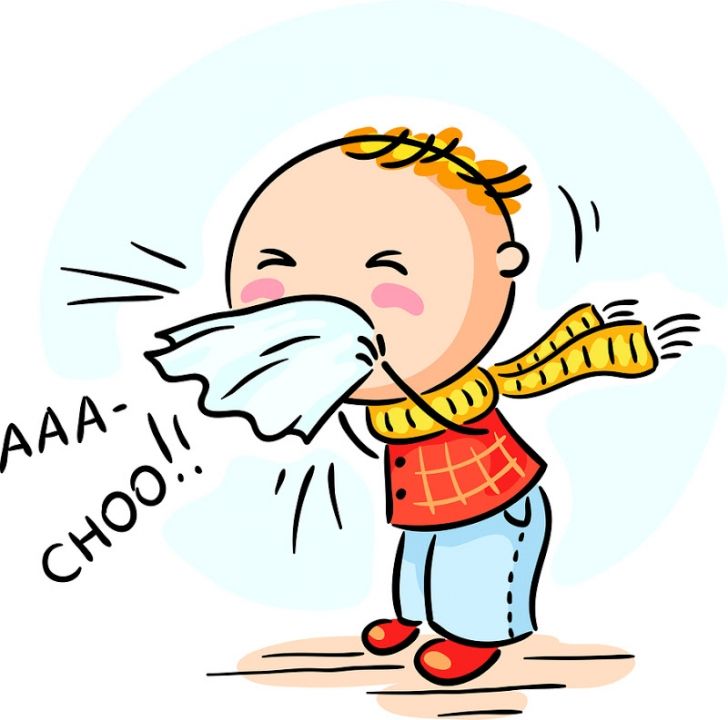 By Laurence ZalokarMay 13, 2019influenza
No Comments

The number strains  notificationed is more than triple that recorded this time last year.

A surge in two strains of influenza A has contributed to an unusual autumn spike of flu notifications in Australia, say infectious disease specialists, who are concerned the numbers may continue to rise.

Almost 40,000 laboratory-confirmed cases have been reported nationwide so far this year, with NSW and SA each seeing more than 10,000 cases before the winter season even starts.

Notifications are three times higher than this time last year, which was considered a mild season, and even compared with 2017, when more than a quarter of a million cases were reported

“What we’re really concerned about is that these very large numbers don’t continue on through winter.”

He says most cases have been influenza A, with few B strain cases seen so far.

Professor Robert Booy, from the National Centre for Immunisation Research and Surveillance in Sydney, says there is “no sure way” of predicting whether we are in for a bad season.

“There has been a sustained summer and autumn surge that began at the end of last year and is continuing to increase,” says Professor Booy, head of the centre’s clinical research team.

Professor Booy said the other major contributor to this early surge was the dominance of two strains, rather than one, a similar pattern to what was being experienced in New Zealand.

“Both H1 and H3, both influenza A viruses, have increased this year.”