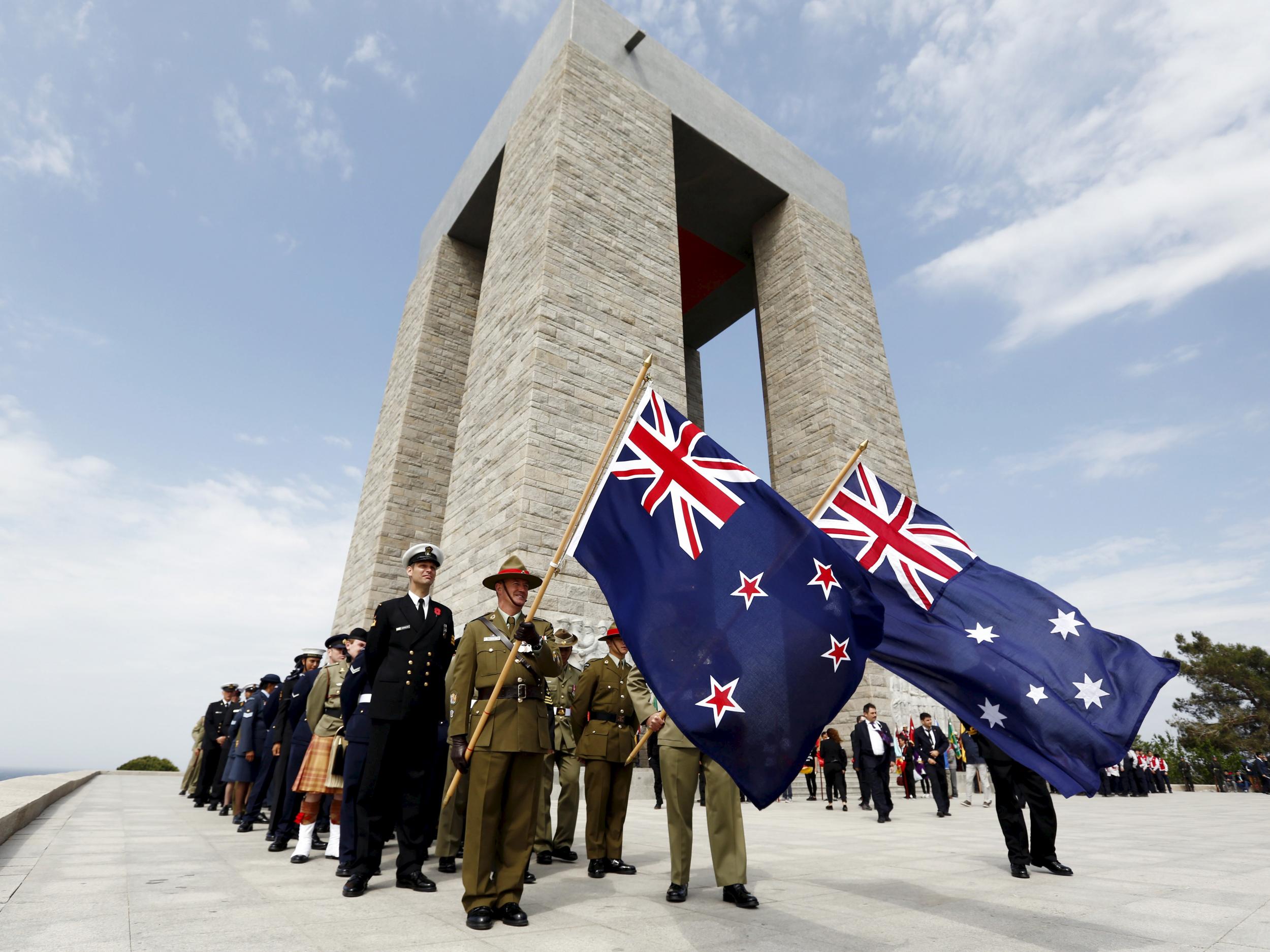 By Laurence ZalokarApril 20, 2020veterans
No Comments

Veterans are at higher risk of mental illness than the rest of the Australian population. Many of them are seeking help, but the way care is provided to this group must consider their unique needs.

A career in the Australian Defence Force (ADF), or the armed forces in any country, can be rewarding, but also demanding. Challenges include the rigorous training, frequent moves, and maintaining social connections.

Beyond this, military personnel may be exposed to trauma during combat, peace-keeping missions, border protection, disaster and humanitarian relief, and training accidents.

So it’s not surprising we see higher rates of mental illness among veterans compared to the overall Australian population.

The rates of suicide are also concerning, particularly among younger veterans. Between 2001 and 2016, 373 Australian veterans took their lives. Male veterans under 30 had a suicide rate more than twice the national average for men the same age. These figures have led to considerable community concern, including calls for a royal commission into veteran suicide.

Recent research has highlighted one of the most challenging periods for military personnel can be transitioning back to civilian life.

Major lifestyle changes can be stressful for anyone, but leaving the ADF can feel like more than leaving a job. It will likely represent a change in a person’s way of life across the board.

While many transitioning personnel may initially experience some uncertainty and a sense of losing some part of themselves, most make the adjustment successfully. For others, the problems may not go away and for some, may become worse, unless they receive help.

Other common mental health conditions in transitioned ADF personnel include depression (11.2%), and anxiety disorders such as panic disorder (5.4%), agoraphobia (11.9%) and social phobia (11%), all estimated to be higher than rates in the general population.

What could we be doing better for Veterans?

Coming from a health system in the armed forces where health care is organised for them, veterans may have heightened expectations about the level of coordinated and integrated practice.

we need improved integration and coordination of services, including development of outreach capabilities which more proactively engage with veterans and their families and connect them to appropriate services. Outreach can be led by health professionals or intersect with existing peer support networks.