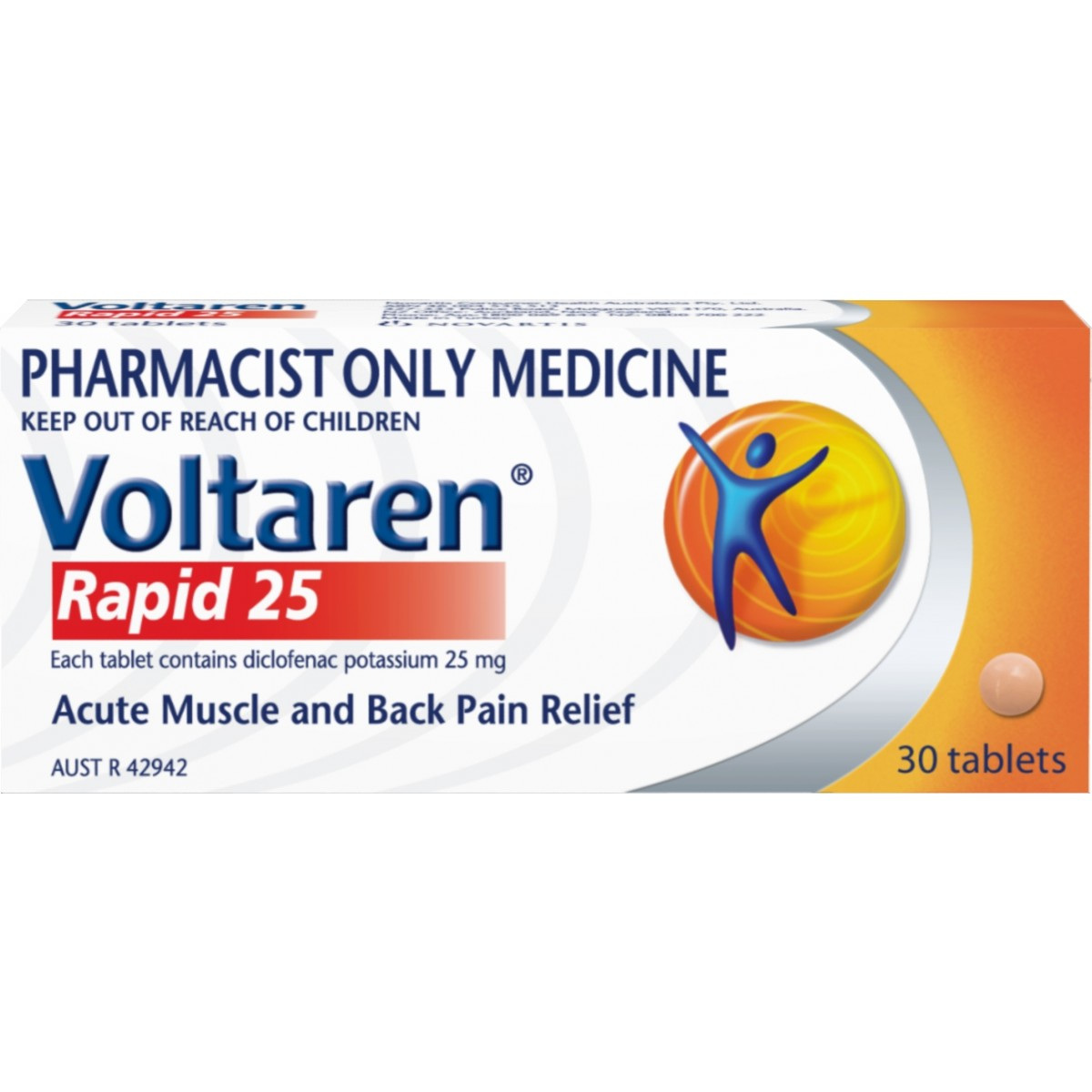 The painkiller diclofenac, sold as Voltaren, should be pulled from the market, argue researchers from the UK and Canada.

Scientists have known for over a decade that some non-steroidal anti-inflammatory drugs such as diclofenac were associated with heart attacks and strokes in vulnerable patients.

Common Voltaren side effects may include:

An analysis of 17 studies on the safety of NSAIDs found diclofenac increased the risk of cardiovascular events by 40 per cent.

While the drug is most commonly sold as Voltaren in the tablet form.  It is also known under many other names, either prescription-only or over-the-counter medications, including Clonac, Diclohexal and Fenac.

Researcher David Henry said the findings raised serious questions about the safety of diclofenac and provided grounds for a review of its regulatory status. He said he would advise people with a history of heart problems against using it.

“Among the older drugs, diclofenac stands out as having a risk that is equivalent to Vioxx, which was withdrawn in 2004,” he said.

“One reason for this is that the drug is consumed in high doses and because we’ve had this drug for a long time the doses have crept up,” he said.

It is advised that people over the age of 55 not use Voltaren because of the increased risk of heart attack and stroke, as well as the other commonly experienced side effects. 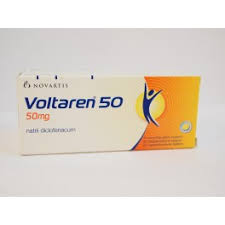 back to home page:   www.doctorbulkbill.com.au