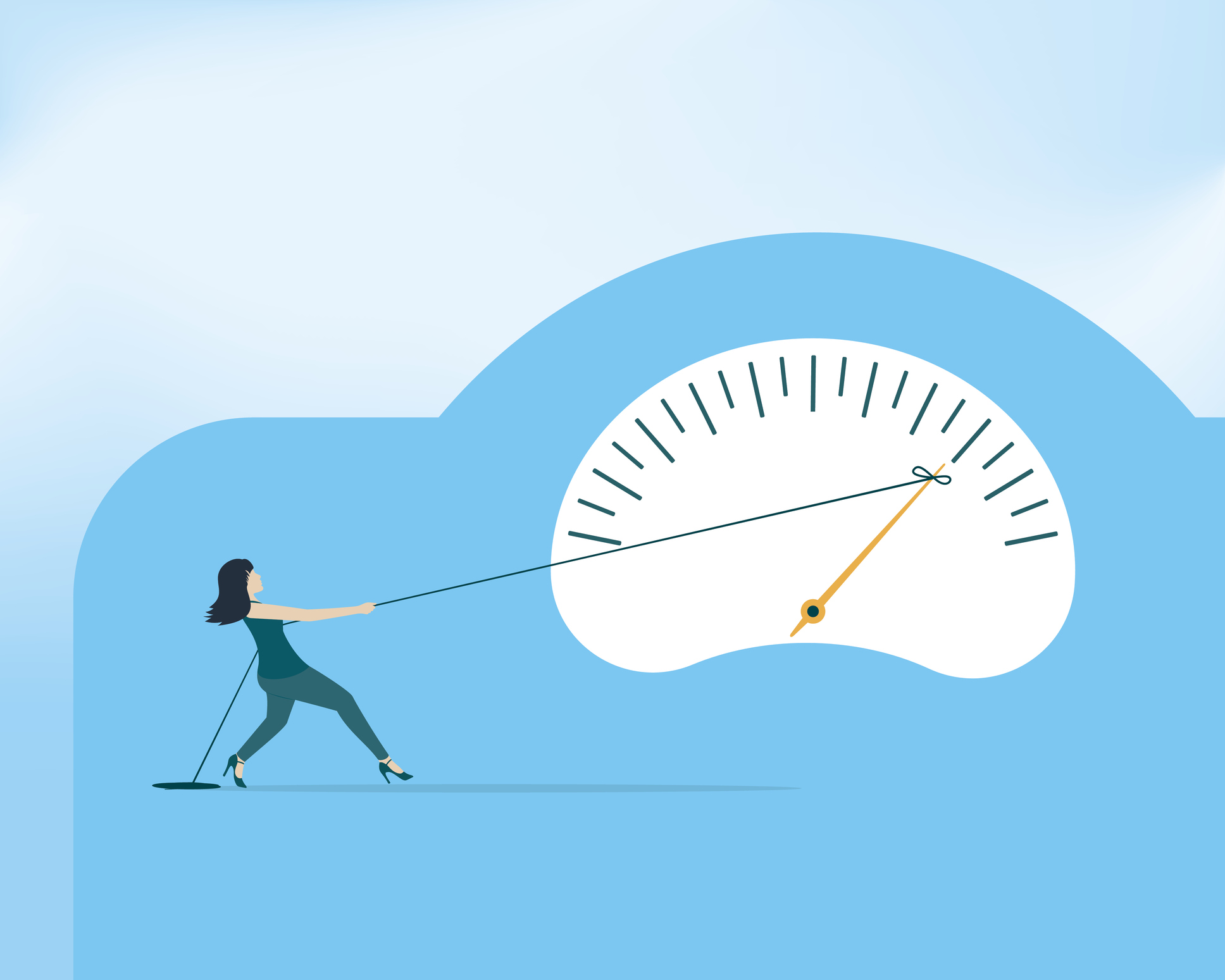 Keeping Weight Off after Duromine ( Phentermine) – not so Easy

By Laurence ZalokarNovember 3, 2018duromine, duromine side effects
No Comments

The harsh reality of keeping weight off after taking Duromine.

With the majority of dieters regaining all the weight they lost, more and more women are turning to desperate means.

When it comes to losing large amounts of weight, shedding the pounds is only half the battle. As anyone who’s ever watched The Biggest Loser knows, the real work starts after you hit your magic number as it takes just as much, if not more, effort to maintain it. (Plus, make sure you know The Truth About Weight Gain After The Biggest Loser.)

Elna Baker knows how real this struggle is. The comedian and author recently shared the story of her 110-pound weight loss with the popular podcast This American Life. After being overweight or obese most of her life, she finally decided to the lose the weight in her early twenties and signed up at a weight loss clinic in New York City. She lost 100 pounds in just five and a half months by eating a healthy diet, exercising and…taking duromine that her doctor prescribed her.

Duromine is a an amphetamine-like drug that was half of the popular weight loss combo Fen-Phen, which was pulled from the market in 1997 after studies found that 30 percent of people taking it experienced heart problems. It is still available by prescription on its own, but it’s now marketed as just a “short-term” obesity treatment.

Finally thin, Baker discovered it was everything she hoped it would be. She was suddenly getting job opportunities, finding romance, and even getting free groceries, all thanks to her newly svelte figure. She eventually had expensive skin removal surgery to make her transformation complete. (Don’t miss: Real Women Share Their Thoughts On Post-Weight Loss Skin Removal Surgery.) But even though she stuck with her healthy diet and exercise routine, she eventually found that the weight started creeping back on. So she returned to what she knew worked.

“Here’s something I never tell people. I still take duromine. I take it for a few months at a time a year, or sometimes it feels like half of the year. I can’t get it prescribed anymore, so I buy it in Mexico or online, though the online stuff is fake and doesn’t work as well,” she admitted on the show. “I know how this sounds. I know exactly how messed up it is.”

But how hard is it exactly to maintain a weight loss? And how many people are resorting to desperate measures like Baker’s in order to do so? The research is conflicting, to the say the least. One frequently cited study, published in the New England Journal of Medicine, found that as few as one to two out of every 100 people who lose weight maintain the loss past two years, while another study put the number closer to five percent. And a UCLA study found that a third of dieters actually regain more weight than they initially lost. Those numbers are hotly contested, however, with other studies, including this one published by the American Journal of Nutrition, saying the panic is overblown and that about 20 percent of dieters will maintain their loss long-term.

Much of the confusion seems to stem from the fact that long-term controlled human studies on weight loss are relatively rare and very expensive, so we’re often left with studies based on self-report—and people are notorious liars when it comes to talking about their weight, food intake, and exercise habits. Portrait of sad girl looking at peas and leeks on plate