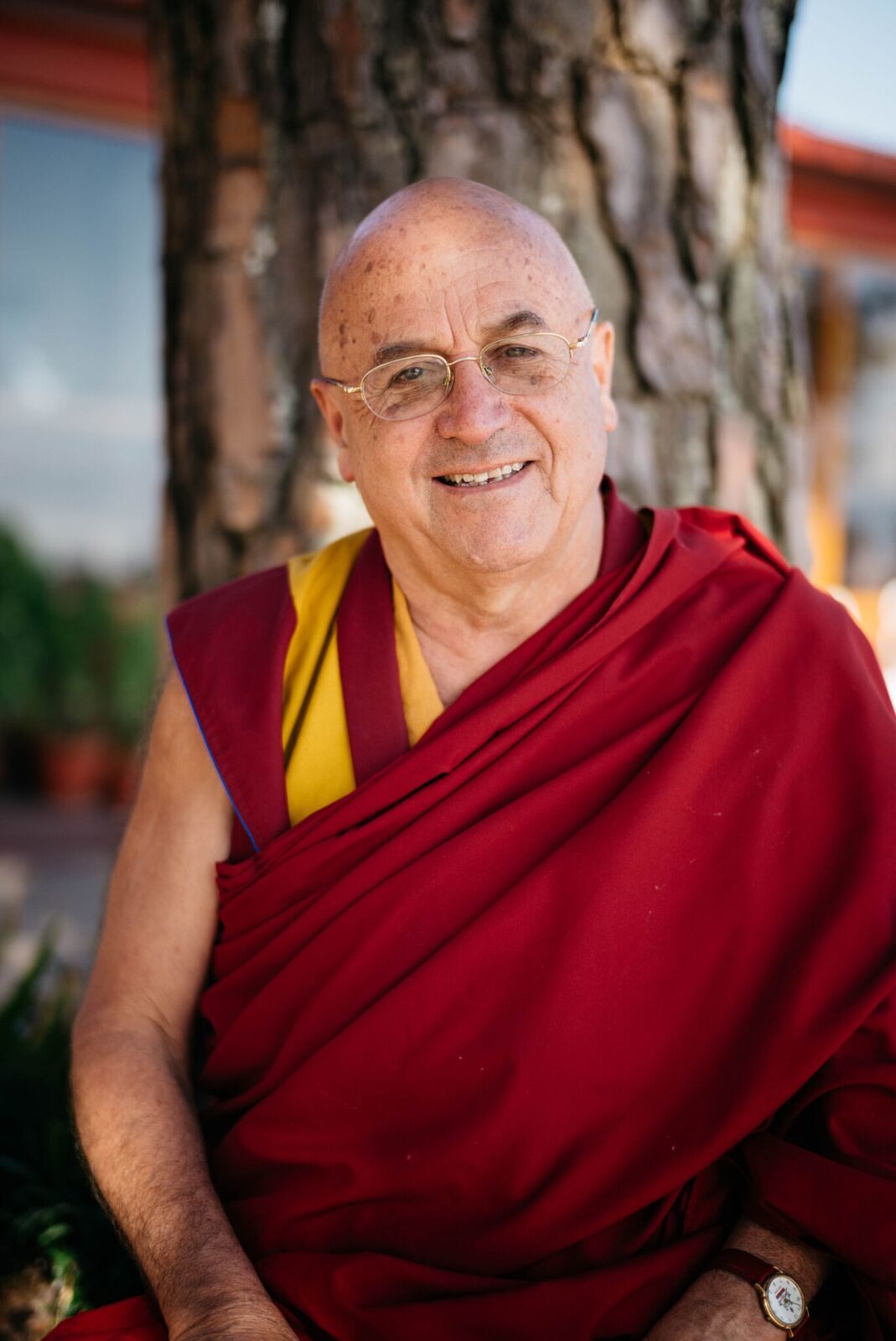 Matthieu Ricard on Happiness from the Tibetan pov

By Laurence ZalokarOctober 8, 2018happiness
No Comments

Born in France in 1946 as the son of French philosopher Jean-François Revel and artist Yahne Le Toumelin, Matthieu Ricard is a Buddhist monk, author, translator, and photographer. He first visited India in 1967 where he met great spiritual masters from Tibet. After completing his Ph.D. degree in cell genetics in 1972, he moved to the Himalayan region where he has been living for the past 45 years.

He is an international best-selling author and a prominent speaker on the world stage, celebrated at the World Economic Forum at Davos, forums at the United Nations, and ad TED where his talks on happiness and altruism have been viewed by over seven million people. He is a charismatic figure who has captured the minds and hearts of people all over the world.

Matthieu Ricard brings together ancient wisdom and scientific insights to put forth a truly compelling global vision for the 21st century, and his voice, his message and his wisdom are  greatly needed.”   — Arianna Huffington

What is happiness, and how can we all get some? Biochemist turned Buddhist monk Matthieu Ricard says we can train our minds in habits of well-being, to generate a true sense of serenity and fulfillment.

Matthieu Ricard is the author of Altruism: The Power of Compassion to Change Yourself and the World, Happiness: A Guide to Developing Life’s Most Important Skill, Why Meditate? (The Art of Meditation in the UK), The Quantum and the Lotus (a dialogue with the astrophysicist Trinh Xuan Thuan), and The Monk and the Philosopher, a dialogue with his father, Jean Francois Revel. His books have been translated into over twenty languages.
His TED talks have been seen by over 7 million people